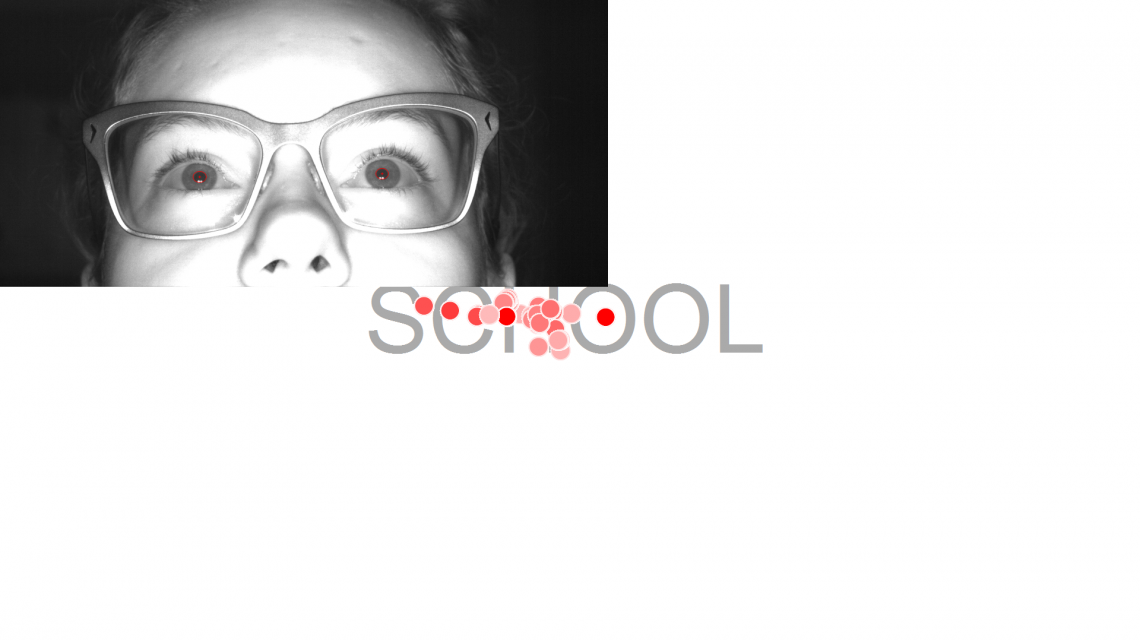 It is our great pleasure to announce that our recent discovery published in the article entitled: ‚Pupil size reflects successful encoding and recall of memory in humans’ received over two thousand article views in 2018, placing it as one of the top 100 read neuroscience papers for the Nature group journal Scientific Reports. The journal published more than 1600 neuroscience papers in the same year.
In the article, we showed by taking careful measurements of the pupil size in the eyes when healthy subjects were remembering lists of words to be recalled after a short break we could predict whether the words will end up recalled or forgotten. The pupil was consistently smaller before a remembered word was first presented and then dilated more as it was being memorized compared to the words that were not recalled. We also found that the pupil dilated as the words were freely recalled from memory, looking as if pupils increased together with the mental effort to remember.
For us, it was one of the quickest research studies done with data collected literally within a couple of weeks, and the paper was written and submitted within a few months. We are excited about this discovery as it provides a very simple and non-invasive measure of our cognitive performance that can be used as a signal for controlling therapeutic interventions to improve memory deficits. Hence, it can pave the way for new therapies to treat brain disorders affecting memory and cognition, including dementia & Alzheimer’s disease, neuropsychiatric disorders and epilepsy.
We would like extend a special thank you to Vratislav Fabian and Jaromir Dolezal of the department of Physics and the Czech Institute of Informatics, Robotics and Cybernetics of the Czech Technical University in Prague, respectively. This project would have been completed without their help in providing the i4tracking system of the Medicton Group Ltd in Czech Republic. It has been a fruitful collaboration with more discoveries soon to come…
It is an open-access article so you can read it at any time on the journal website:
https://www.nature.com/articles/s41598-018-23197-6