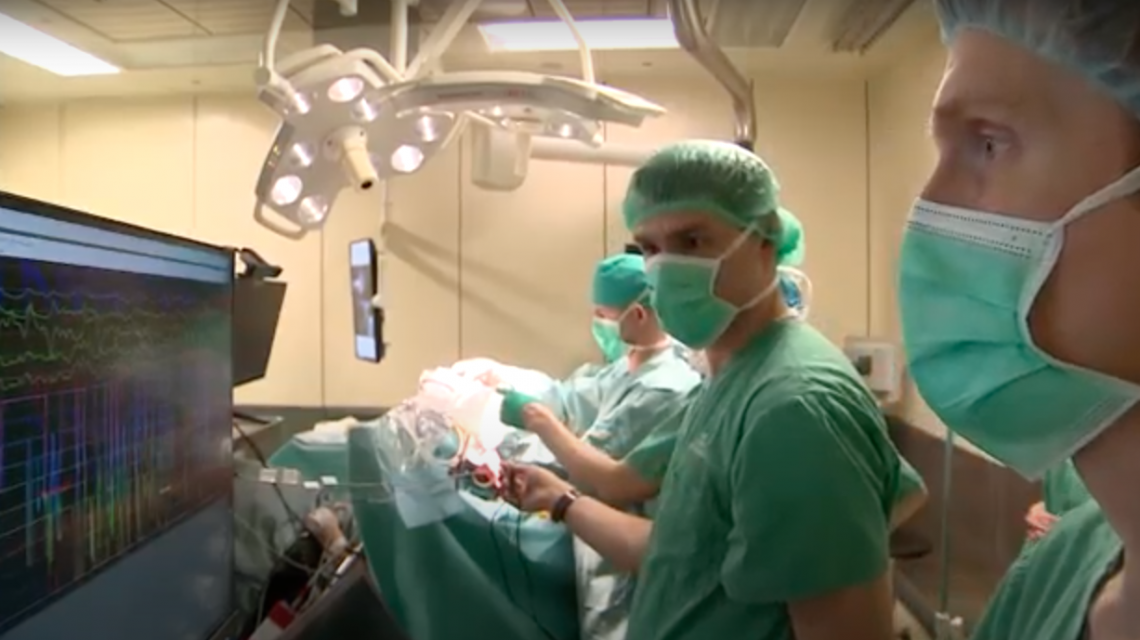 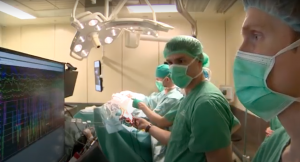 In the last two months we were able to reach more people than we did from the beginning of the lab’s existence. This major break-through in communicating and explaining our research to the general public was made possible thanks to a video material and a studio interview in a mainstream television show and thanks to a new documentary movie about our studies with Deep Brain Stimulation (DBS) for treating movement disorders.

The first appearance was intended to increase public awareness about the goals of our studies and inspire interest in neuroscience at large. We were very touched to be contacted by hopeful patients, other clinicians, and scientists, all aiming to improve the ability to remember, think and perform in our mental activities. This general material can be re-watched from the website below (do not miss the main video at the bottom – the top one is just the studio interview):

The second appearance was created to provide a more in-depth look into our pioneering studies of cognition in DBS during memory tasks with eye-tracking and implantation of special hybrid electrodes. This popular-science material involved a larger team of neurosurgeons from Prof. Tabakow’s group in the Medical University of Wroclaw, neurologists, neuroscientists and technicians. We wanted to not only describe our interdisciplinary, collaborative and clinical project in more detail but also to portray what it takes to make a scientific discovery in a field that explores the most abstract and mysterious functions of our mind.

The documentary movie can be watched after subscribing to the online portal below. A summary can be watched in the June 3rd edition of the Fakty program.

We are grateful and would like to thank the journalists, Szymon Brozda and Tomasz Mildyn, who directed and produced these excellent media releases. We hope these will bear abundant fruit to help combat the brain disorders affecting memory and cognition.

Our BME lab does NOT identify with the views and opinions expressed by the TV channels or the associated publishing group.